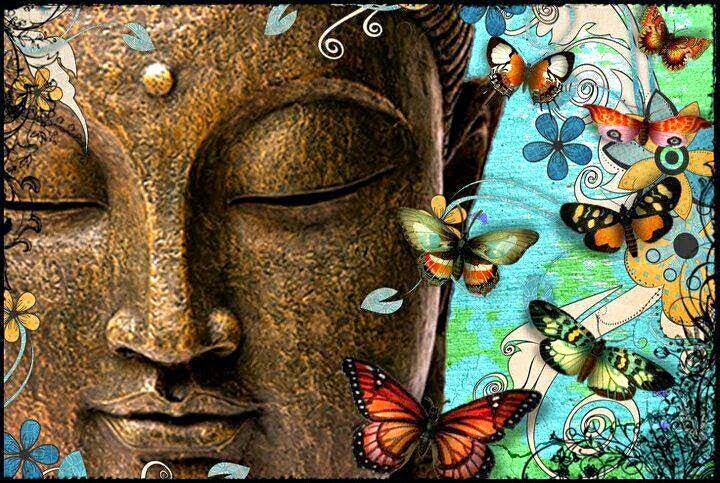 Awareness is always present. We cannot function
without it, but we can function without recognizing it.
~ Yongey Mingyur Rinpoche


In the Christian tradition, illumination (also called enlightenment or awareness) is named, “being made in the Image of Christ.” Paul of Tarsus called this having the Mind of Christ. The title Christ is derived from the Greek term Khristós meaning "the anointed one." The symbolism of anointing in this sense is recognition of something spiritual, sacred and Godly. Khristós is also related to Keres, associated with anointing to purify or heal the body or rid the self of negative influence. Thus, as is the case in Paul’s writings, anointing can be understood as a state of mind (and body) in which both negative influences are dispelled and sacred Godliness is assumed; or in the context of "re-ligare" or reconnecting (the meaning of the word, religion), to perceive with an illuminated or enlightened awareness. The notion of awakened mind or anointed perception was understood across sacred traditions preceding the first century. Thus, the Christ-mind may be called Buddha-nature (“buddha” literally means, “awakened one”) or bodhi in Buddhism or moksha in Hinduism. Enlightenment is the threshold of nondual awareness, a singular or ongoing perception of unified thought, in which subject and object are not opposites, but one and the same. Enlightened, nondual awareness reconciles opposites and is a benefit of contemplation.

“The secret of the kingdom of God has been given to you. But to those on the outside everything is said in... parables so that,
“‘they may be ever seeing but never perceiving,
and ever hearing but never understanding;
otherwise they might turn and be forgiven.’"

This enlightened/aware/Christ mind is one that thinks conceptually, intuits and feels with appropriate balance between the three. Richard of St Victor  (12th century mystic) wrote that humanity was given three sets of eyes: the eye of the flesh (for seeing without), the eye of reason (for thinking and judging) and the eye of true understanding (for creating wisdom by using seeing, thinking and intuiting simultaneously).(1) The third eye as enlightened consciousness is an ancient concept predating Christianity.(2) The New Testament authors use this language all the time, Let he who has eyes see. Let she who has ears hear. (Matthew 13:9-16; Mark 8:18, Revelation 2:7,11,17,29, for example) Everyone has all three eyes, but we don’t all use them to their capacity. Contemplative practice can cultivate the use of these in balance.

May you take the time to be still. Allow your mind to rest in the present moment, setting aside plans, concerns, all thoughts...Open to your inner wisdom, but don't try to name it. Allow it to rest with you and you will receive it. Awaken to that which is beyond thought and feeling. Breathe...Open...Allow...Receive.


Burrowed deep in my bed
I hear the rain fall
weightily in the garden,
sweep the roof with galloping gusts,
indifferent to my plights.

I fall asleep with poems
dropping from the sky,
caught beyond my eyelids
by nocturnal leafy arms.

All night long they murmur.
In the morning I awake
with poetry on my lips.


May the peace of night time rest in the fold of your eyelids, the still of your lips, the laxity of your sinew, and may you drowsy dwell this night in the quiet comfort of the arms of  love. Peace be with you, Peggy
Posted by ecumenicus at 4:45 AM No comments: